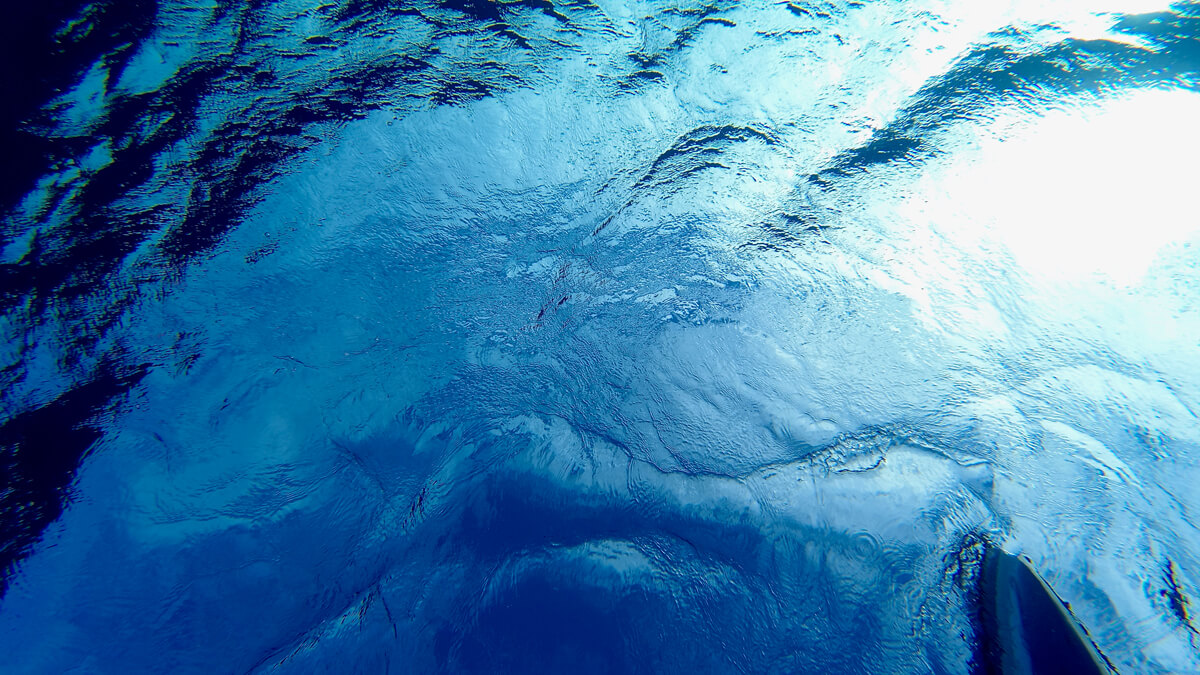 Tonight at midnight makes 1 year since I climbed into my boat and rowed out to sea. With all but 3 days of training, I was bound for adventure. 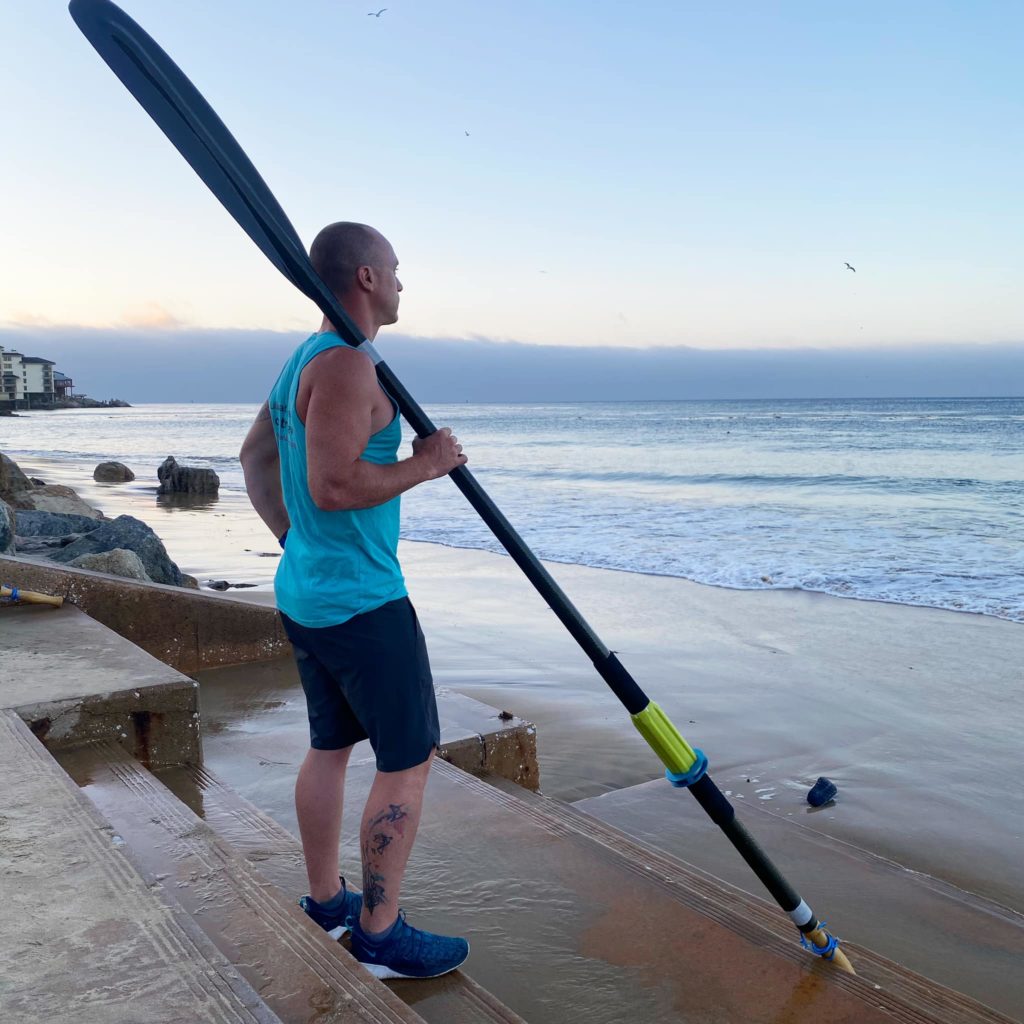 Those who know me, know that I’m not the same person I was one year ago. I’m still integrating, but some things are totally different.

Here’s one example. Shortly after getting back to Colorado, I began planning my next big adventure. (No, I will not share what that is…)
The whole cycle was starting over… fundraising, logistics, meetings with sponsors and partners. Momentum and support was there – but after a while, I realized my heart wasn’t in it.

I just didn’t have the drive to “make” myself work, or plan, or create. Even with my body – I could exercise for fun, but not to achieve fitness goals. And mostly, I just found I wanted to go on walks.

It was a very disorienting, often sad winter and spring as I struggled to understand why I didn’t want to run, or workout, or do anything related to my “passions.”

After all, I saw so much on the ocean that inspired and motivated me — both beauty and the tragedy of our oceans’ poor health. And I felt guilty for not taking huge action. I mean, if someone like me who witnesses the ocean’s poor state firsthand is not dedicating themselves to helping solve it, then who will?

But I just couldn’t force myself to do anything. So I told my partners and sponsors that I’m game to work with them – just not right now. And I let myself walk… and walk… long, trudging walks through knee- and sometimes waist-deep snow through national forest. Slogs through mud. Climbs over hills and mountains.

While walking in the woods, my mind found peace, and I became present to the moment… Kind of like I was on the ocean. Just admiring the beauty, exploring, reflecting, but most of all, trying to clear my mind, or focus on a singular task.

For me that task became tracking elk, deer and moose in the winter, and then finding their shed antlers in the spring. (Side note, if you’re wondering: male ungulates shed their antlers every winter. Yes, every winter. That’s one of the differences between antlers and horns, which never fall off.)

I had never found a single antler in the woods before this year, not even growing up in the Adirondack State Park. But in Nederland, Colorado, it became my mission… I found my first elk shed in April, then got hooked. I learned to visualize what I’m looking for: picturing elk sheds in my mind’s eye, and then they appear at my feet. I then tried it with moose sheds, focusing specifically on the vision of a moose antler on the ground, and then I found two of those.

And so, I’ve spent the spring and early summer letting myself follow this muse, wandering the woods for hours at a time, through rain and shine, just quietly keeping to myself, until I happen upon my find.

That’s a glimpse of where I’ve been. Offline, walking in the woods.

And tonight, as my 1-year anniversary arrives, I will also begin walking down memory lane. Sharing photos, snippets, stories with you from my 71 days alone at sea.

Stay tuned. And no, I won’t share anything about future adventures. Right now, I’m content reflecting, processing, integrating and sharing stories from the last one.

Thank you all ❤️ 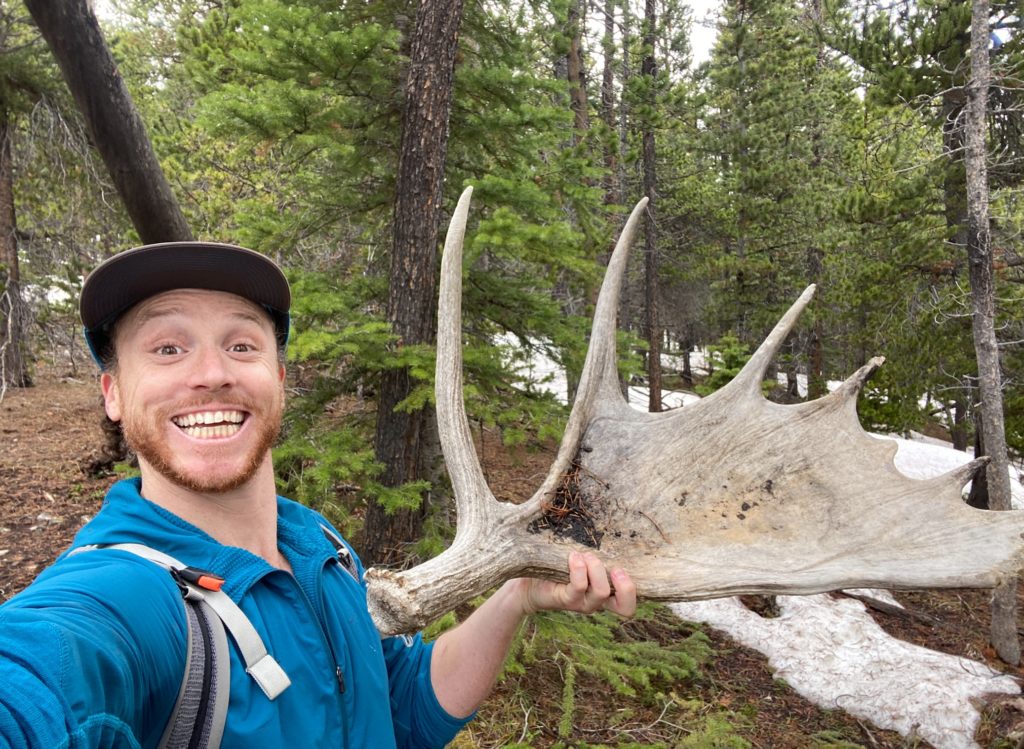